Photo by JESHOOTS.COM on Unsplash

What is Attention Deficit/Hyperactive Disorder (ADHD)?

ADHD (also known as ADD) stands for Attention Deficit Hyperactivity Disorder. ADHD is a common childhood disorder affecting millions of adults and children throughout the United States. People with ADHD may have trouble focusing and sitting still; they also tend to act without thinking or act impulsively. These issues may interfere with home life, school functioning, and social relationships. Approximately 50% of those with ADHD experience symptoms into adulthood. ADHD is treatable, and objective assessments are important to ensure an accurate diagnosis.

While many people have occasional trouble sitting still, paying attention, and behaving, those with ADHD experience symptoms and behaviors of the condition over a long period of time, and usually, the symptoms are present in at least two different settings, such as home and school.
Most importantly, the behaviors are developmentally inappropriate for the child’s age and create a negative impact on the child’s ability to function academically, socially, and within the family.

While diagnosing ADHD falls within the scope of pediatricians, physicians, and counselors, only licensed psychologists can conduct a standardized psychological assessment to identify the specific cognitive hallmarks of ADHD. Specifically, executive functioning, attention, and short term memory.

Symptoms of ADHD to watch for include: 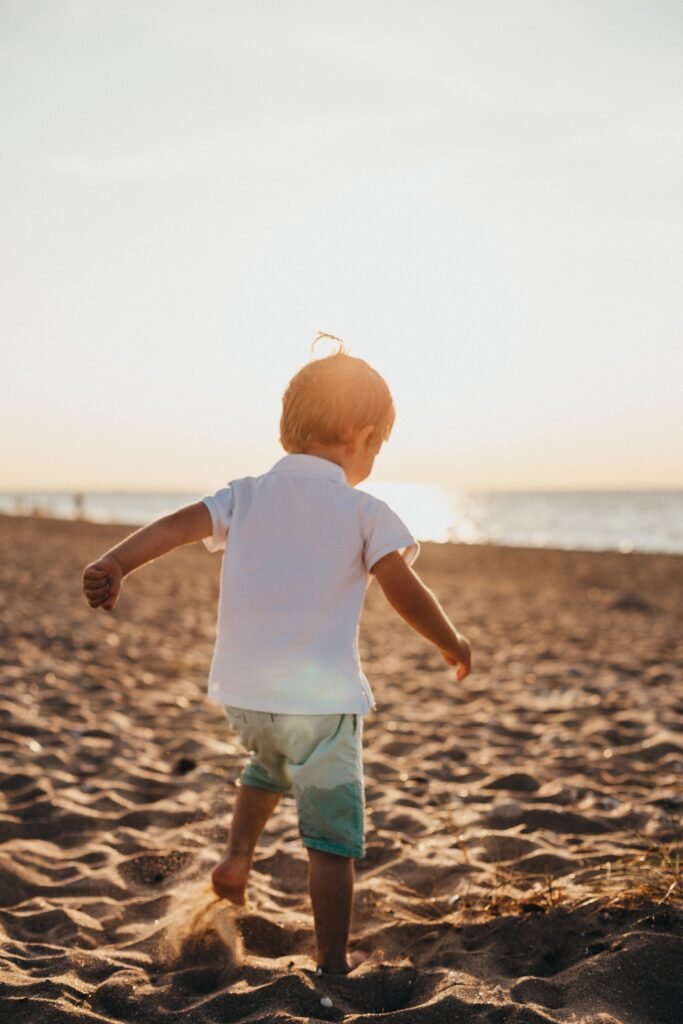 Note that ADHD symptoms may change as your child grows and develops. For example, young children may show more signs of hyperactive and impulsive behavior. However, as the child enters into elementary school age, he or she may struggle more with paying attention and getting distracted easily. With teens, they may experience special challenges related to social stresses including emerging sexuality, establishing independence, and peer pressure.

How does ADHD affect the brain?

ADHD has been theorized to affect the brain in different ways. One theory with strong empirical evidence researched by Dr. Mark Rapport at the University of Central Florida is that working memory is negatively impacted, which makes it more difficult to hold and utilized a prototype when engaging with the world around us.

For example, what mental image comes to mind when you think about a child who is “well behaved”? You have a mental representation of what that means. Under this theory, that mental representation is more difficult for people with ADHD to hold and use. In essence, the central executive, or the “supervisor” of the brain, has a hard time keeping track of what all the other parts of the brain are doing.

Another well-researched theory suggests that adults or children with ADHD struggle to inhibit responses and that they may respond before all information has been processed. This model, developed under Dr. Russel Barkley, posits that the hyperactive subtype of ADHD is actually a disorder of impulsivity and self-control, not of attention. Put another way, individuals with hyperactive ADHD have no deficit of attention but act out of impulsivity.

How do you test for ADHD?

A psychological battery of assessments is administered which examines several different thinking skills. This assessment can take from 2-3 hours on average and typically includes information gathering from parents, caregivers, or teachers. If you would like to schedule an assessment, please contact us. If you’d like more information on testing, please click here.

Have questions about ADHD testing or want to schedule?

Not sure about treatment? We have brief measures to assess anxiety, depression, or trauma